EGATEL is celebrating its 25th anniversary 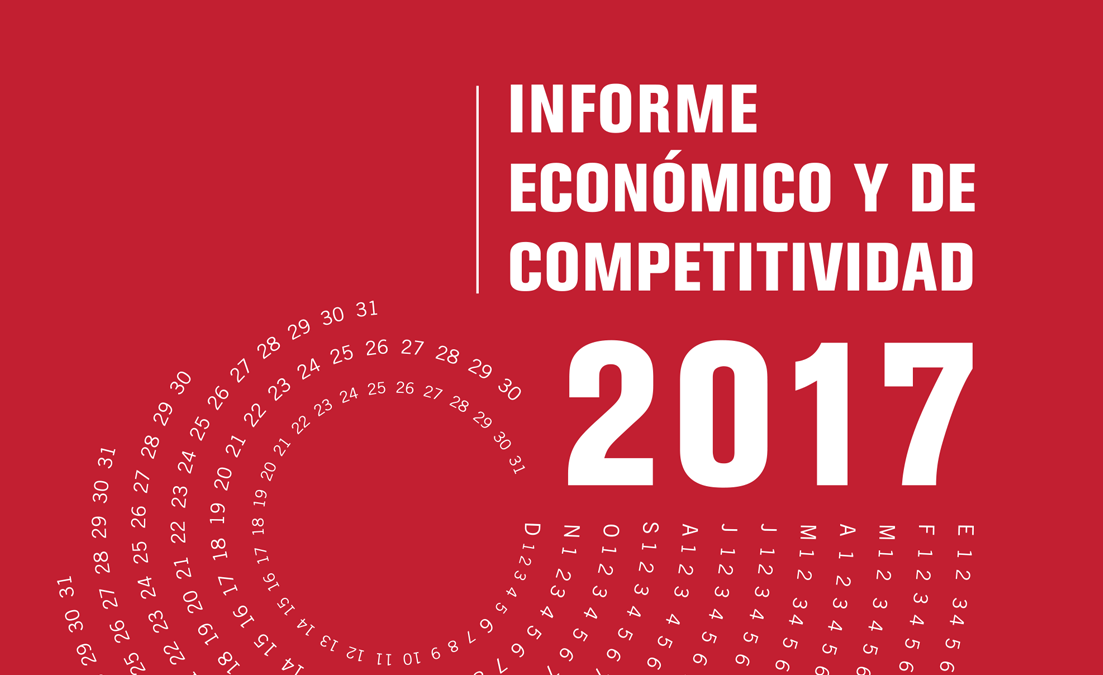 EGATEL, for the third consecutive year, has been acknowledged in the Ardán 2017 Report as the most innovative Galician company. In leading position, together with an additional 5 companies, has achieved the “Five-star” category in the Innovation ranking included in the Economic and Competitiveness report developed by the consortium “Zona Franca de Vigo” (Free Trade Zone of Vigo) in conjunction with the Galician Innovation Agency and REDE of the University of Vigo.

Over the last few years EGATEL has developed an ambitious business strategy focusing on innovation. As a result, the company was able to affirm its position in the markets where it was already present and continue the international expansion through a constant technological evolution of its products. Furthermore, the Company has managed to diversify its portfolio and open the door to new markets, thanks to a serious commitment with the R&D expressed in a great allocation of R&D resources heading to apply the Company’s know-how in Digital and Radiofrequency technology to other sectors.

Innovation is a key factor that makes the difference, when operating in a global economy and inside the ICT Industry. For that reason, over the years Egatel has been collaborating with other companies in multiple innovation projects, which led to the establishment of synergies that allowed to speed up the development of products and its market launch.

More than 40% of EGATEL staff is directly involved in Research, Development and Innovation activities, particularly in the area of radiofrequency communications. The recognition of being the most innovative Galician company is not by chance, but due to a firm commitment to the technology excellence and search for new business opportunities in the Broadcast and SatCom sector.