EGATEL continues to bet on energy savings in IBC 2016 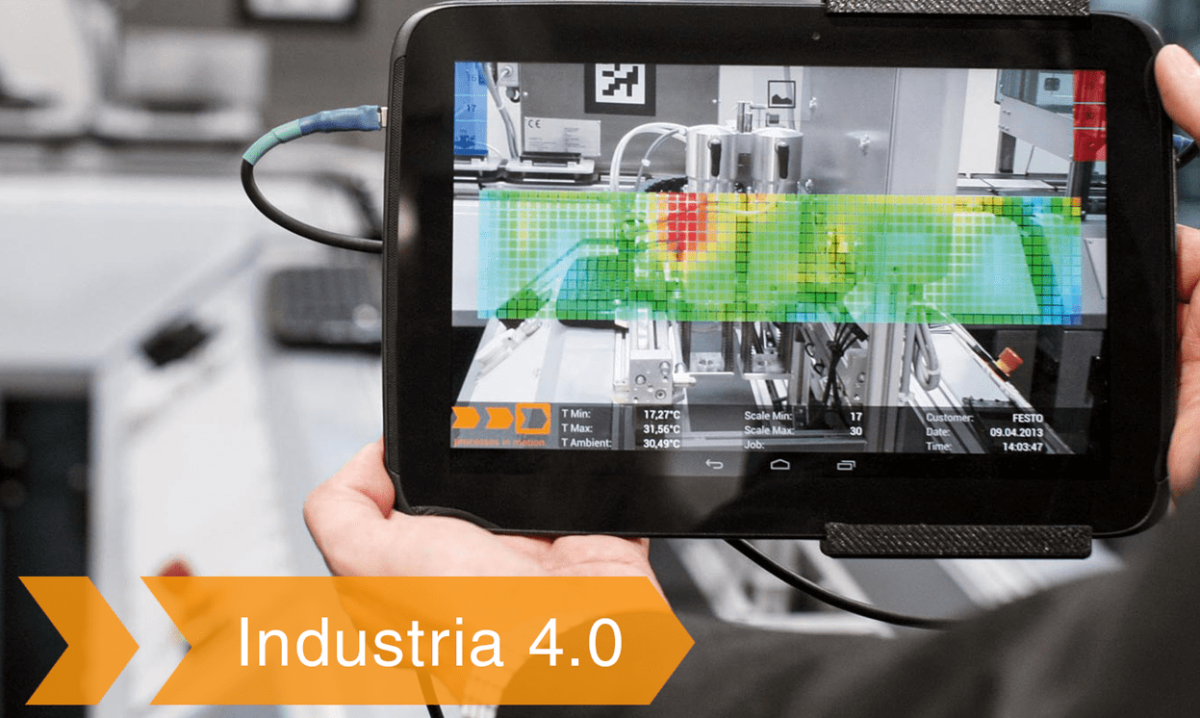 An essay on the occasion of the World Telecommunication and Information Society Day 2016.

As it has been demonstrated in the last few decades, it is irrefutable the power of changing societies and the capacity of spreading the knowledge that the ICT Sector has. From the end of the last century up to now, we have gone through a multitude of technological leaps, virtually with no pause in between, that have contributed to modify completely our lifestyle and the way we establish our relationships with others. Exactly for the express launching of new technologies and its quick consumption, caused in many cases by the great competition existing in the market (whenever it is no longer local, but global), it is perhaps now a good moment to press the “pause” button and to analyze the next challenges we face from the industry, as well as to assess what we can do better to keep in the future the relevance and leadership that the ICT Sector has nowadays.

Any initiative coming from the ICT field, no matter how small it is, has potentially far-reaching effects. These initiatives can be taken from startups or conceived within innovation departments of large companies. Nevertheless, with more frequency as desired, many of those actions are blocked before having the chance of becoming a useful product of service for the society.

In the case of startups or small companies, more than often they face funding issues. Unfortunately, this is a trend that is repeated quite frequently in Europe and to a lesser extent in countries like the United States or Israel, where it prevails a model that encourages (and finances) the scientific and technological development from either the private sector (via organizations like Business Angels, Venture Capital Technological Funds, etc.) or the public administration with specific programs for strategic sectors (Aerospace, Defense, Energy, Health, etc.) equipped with very high budgets. To be fair, it is also true that within the European Union major initiatives have been undertaken in this regard, as the Seventh Framework Program or the current Horizon 2020, as well as the financing of large projects through Research Organizations such as the European Space Agency and CERN. Moreover, the European model also has advantages over the American, like a stricter regulation protecting consumers, something that is today in the center of the debate (surprisingly behind closed doors) on the TTIP agreement of free trade between Europe and the US. Precisely in the construction of that agreement, the common sense should be applied above particular interests with the aim of building a new paradigm taking the best of each model. This is also innovation: start with a functional system and improve it, so that it suits the particular needs of a given geographical region or a particular segment of the population.

Within large companies, a problem that innovation departments commonly deal with is that each project they intend to carry out must be accompanied by a business model that must reflect that the estimated benefits could produce a significant movement in the overall turnover of the company. Otherwise, the project is generally abandoned. That is, it is preferred to invest in riskier or “strategic” projects for the mid and long term, whose usefulness or market acceptance is uncertain, but in the event of being successful the return on investment would be quite high. Thus, multiple products or services capable of providing benefits to the society never come true. Perhaps, as usual, there is a midway that can reconcile the viability of companies and the distribution of dividends to its shareholders with the scientific and technological development in the short, medium and long term which, in the end, is one of the cornerstones of the development of modern societies and the welfare state.

On the other hand, one should not forget that in recent times there have been important socio-political important changes, mostly caused by the financial crisis that has hit the world in general and Europe in particular, which can cause a drift towards a production model based on a competition in costs rather than in innovation and technological development. While it is true that there are certain sectors that are very sensitive to price, such as consumer electronics, it should not be neglected key aspects such as quality and reliability. If a certain country adopts a competition model based solely on offering the market products or services with a very low price, then the main way to achieve this is by reducing the costs of the company, and therefore salaries. As a consequence, the purchasing power of the population is proportionately reduced, and thus producing a contraction of the domestic demand. Therefore, the only way to increase the GDP of that country would be through the exports. However, whenever a company competes in the global market solely on costs, it then faces the threat of a rival company to offer the same product or service at a lower price. Since there are no distinguishing features, the consumer will choose the cheaper option.

Conversely, a production model that focuses on the differentiation through specialization and promotes the design of high technology products and services not only creates internal and external demand, but also boosts the social development of the population, fostering an educational system of excellence capable of providing the industrial fabric with workers of the maximum qualification.

An example that proves the effectiveness of that kind of production model is the pioneer process carried out in Spain for the Analog to Digital TV transition, which has opened the door to a wider range of content and formats, new services (mobile, interactive, etc.) and the highest image quality (UHD). Spain led this transformation process, in which Egatel played a main role by designing and manufacturing high-tech transmitters and gap-fillers for the roll-out of the digital network. In that way, offering innovative, reliable and high value-added products, it was possible to expand the business of the company towards the international market and compete face to face with the large Multinationals operating in the DTV sector.

It is therefore convenient to make a profound and serene reflection, giving credit to everything that has been achieved so far, but also critically analyzing all areas subject of improvement to finally determine where and how we want to go. Then we will be in the best condition to press the “Play” button in order to resume with a firmer step the leading role of the ICT field as an engine of economic growth, social development and dissemination of education and knowledge.