Egatel wins a contract with Telecentras (the Lithuanian state operator), for the supply of DVB-T/T2 transmitters up to 2.4KW in Lithuania 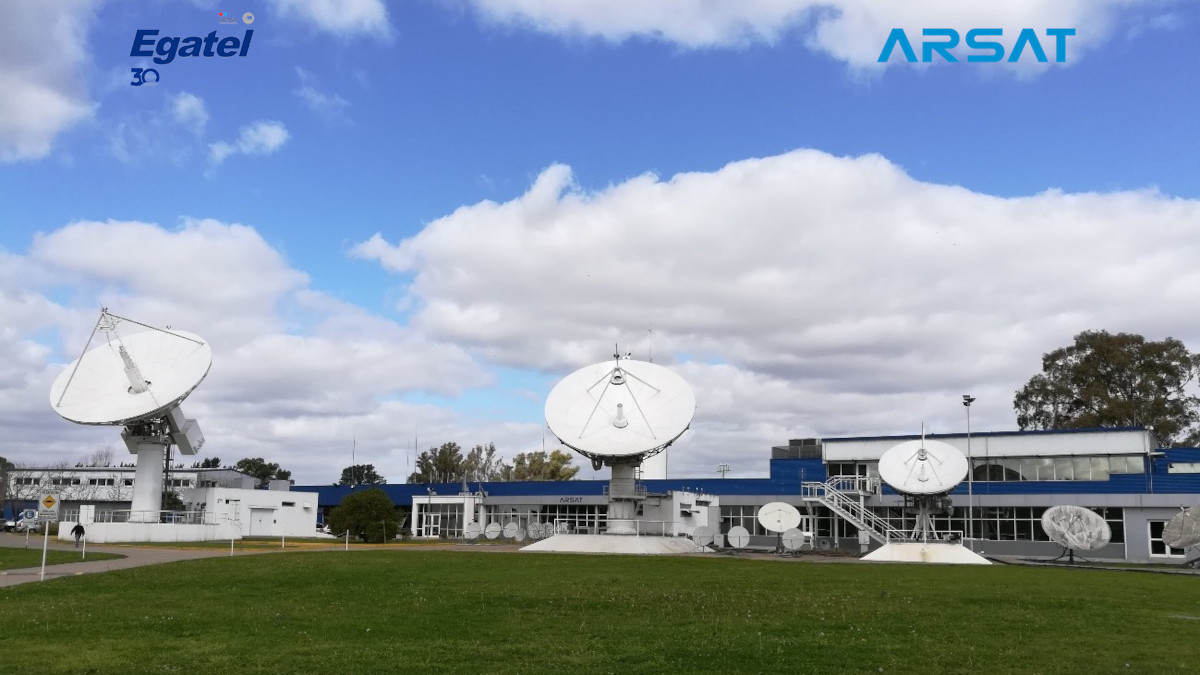 ARSAT provides terrestrial and satellite transmission service. With 101 Digital Terrestrial Transmission Stations, which reach approximately 84% of the inhabitants of Argentina, and with its ARSAT-1 satellite, they cover 100% of the region.

The supply of transmitters of the TLWH7900E Series of up to 7KW will allow the expansion of DTT coverage in the cities of Rosario (Important port city of Argentina that is located on the banks of the Paraná River, 300 km from the capital, and with more than 1.5 Millions of inhabitants that make it the third largest in the country) and Bahía Blanca (located in the south of the province of Buenos Aires and with almost 300,000 inhabitants). With this new contract, Egatel once again continues to be a Broadcast benchmark in the southern cone region.

The new TLWH7900E series of liquid-cooled transmitters represents a further step in high energy efficiency, offering operators a very compact solution in terms of power density, providing an optimal service for the development or extension of digital TV networks. They use the wideband asymmetric Doherty architecture with a very careful design aimed at improving energy efficiency. Its compact and modular design facilitates installation and maintenance tasks, significantly reducing the total costs throughout the life of the transmitter.

They allow the broadcast of television signals in the UHF band in the main standards: DVB-T/T2, ATSC or ISDB-T/TB, and have high energy efficiency, up to 42%. It is characterized by presenting an efficient and silent liquid cooling system and high performance occupying very little space.